Kim Robins Debuts on Pinecastle with “Raining in Baltimore”

Pinecastle Records is excited to announce Kim Robins’s label debut recording Raining in Baltimore. The album will be available this Friday July 21st, 2017. Robins shows off her songwriting on the album with three out of the twelve tracks to her credit including the title track. She will be a featured songwriter at the International Bluegrass Music Association’s (IBMA) World of Bluegrass this fall. Robins enlisted some big time help on Raining in Baltimore with Ron Stewart and Rickey Wasson co-producing and performing on the album. Other personnel on the album include Adam Steffey, Harold Nixon, Alicia Wasson, and Shannon Slaughter.

John Lawless from Bluegrass Today said, “Raining In Baltimore is a strong statement that Kim Robins deserves to be taken seriously as a vocalist, songwriter, and bandleader in bluegrass music.”

Shannon Slaughter remarked on his involvement with the project saying, “Kim has really delivered the goods with her latest project! I’m so proud to be a part of it. A-plus singing and A-list picking make this a record you’ll want to add to your collection for 2017. It’ll definitely be in mine!”

Robins started performing at an early age and was an original member of the Little Nashville Opry in Nashville, IN. At 19 her musical career took a backseat to raising her daughter and earning two college degrees. However, her love for music never left her and decades later she restarted her musical career with the release of 40 Years Late. The album got the attention of many in the bluegrass genre, even garnering her a nomination for the IBMA Momentum Vocalist award.

In June, IBMA announced its selections for the 2017 Songwriter Showcase, to be held at this year’s World of Bluegrass in Raleigh, North Carolina. Kim Robins was selected this year from 115 submissions to showcase the title track “Raining In Baltimore” at the Raleigh Convention Center’s Master Workshop Stage at 1:00 p.m. on Thursday, September 28, 2017. 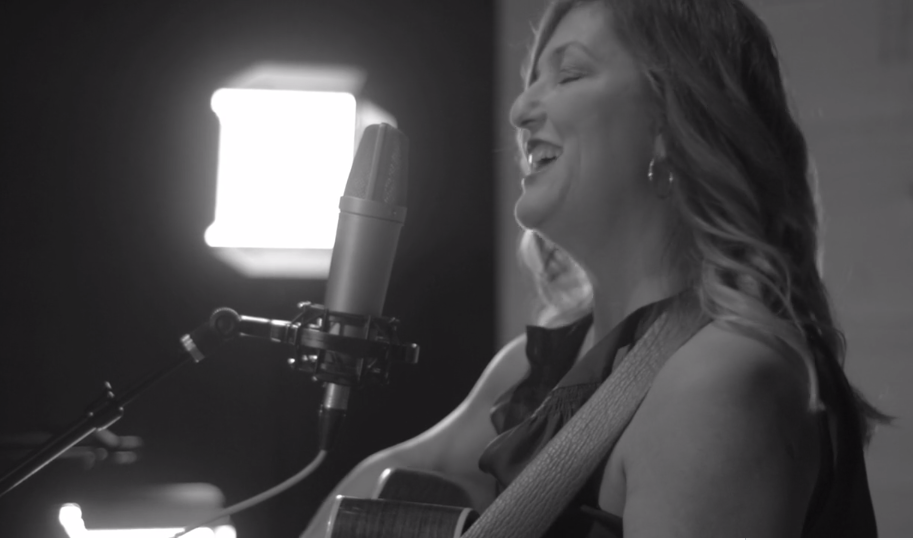